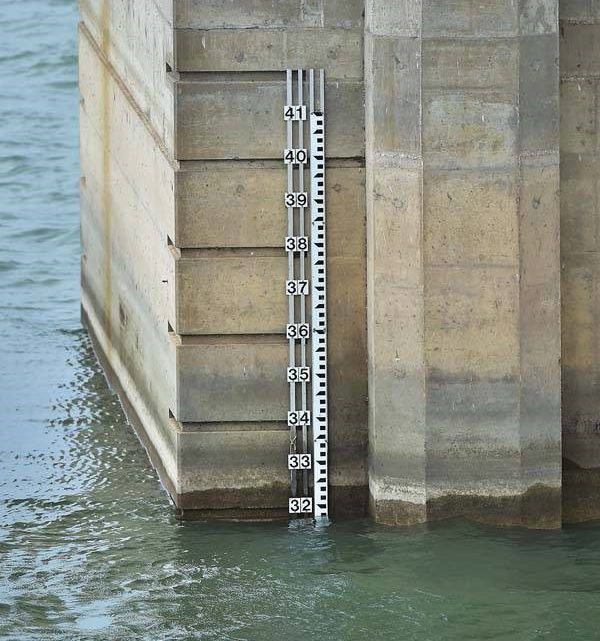 After a week of downpours in North Texas, Army Corps of Engineers officials in Lewisville report lake levels across this part of the country are reaching capacity — and in some cases exceeding it.

“I think it will be a good season for boating and fishing,” said John Mathney, a ranger for the corps.

Mathney said levels at Ray Roberts Lake were just about a foot under normal, while levels at Lewisville Lake were 2 feet over capacity.

The Corps of Engineers is releasing water downstream from Lewisville Lake, trying to keep the lake levels around 522 feet above sea level, Mathney said. It’s now at approximately 524 feet.

Mathney said all the boat ramps at Lewisville Lake were open over the weekend, and a lot of boaters took advantage of the rising levels. He also claimed since the levels have come up, the vegetation that once covered the shoreline is now under water, providing a good habitat for fisheries.

Monitored water supply reservoirs are 73 percent full as of Monday, according to data provided by the Texas Water Development Board.

This is good news for lakeside businesses like Pier 121 Marina, on the southeastern end of the lake.